The current crop situation across northern Europe can be summed up in one word: drought.

From the UK and Ireland, to Belgium, Denmark, and the Netherlands; across Germany, Czech Republic and Poland, up into Lithuania, Latvia and Estonia, and even Scandinavia; the dry spell has spread far and wide.

Wheat and barley yields may suffer because of these abnormal temperatures. Harvesting has begun early in many areas to salvage more value, amidst fears that some crop land won’t be harvestable at all.

As these grains are harvested with the intent of feeding livestock and poultry, caution is advised. The drier, warmer conditions have been a severe stress on crops, which are typical precursors to mold development.

Molds that prefer the dry, warm environment are Aspergillus. This can produce Aflatoxin, a mycotoxin of great importance to dairy cattle, as Aflatoxin B1 is converted to Aflatoxin M1, which is then deposited into the milk.

The EU has a legislated limit of .05 ppb of Aflatoxin M1 in milk for human consumption. Aflatoxins can also impact fiber digestibility and be a severe impact on immune response.

“The European weather presents a potential risk to forages and grains, that could impact efficient livestock production.”

The drought also brings added dangers of Fumonisin. Although produced by Fusarium, if the crop has been drought stressed, and then exposed to moisture (rainfall or humidity) before harvest, Fumonisin can flourish.

This poses a risk to livestock and poultry, with swine particularly susceptible due to porcine pulmonary edema (PPE), along with horses being affected by Equine leukoencephalomalacia (ELEM).

While drought has been widespread, some areas of Europe have experienced a surplus of rain.

These mycotoxins can affect animal performance and health, due to lower feed intake, gut health, reproduction and immune response.

The unusual European weather presents a potential risk to forages and grains, that could impact efficient livestock production.

This risk should be met head on by testing feedstuffs for mycotoxin levels and placing high priority on a total mycotoxin management program.

On the lookout:
What have we seen from the 2017 US Corn Crop so far?

Get in touch to book your Alltech 37+® consultation. 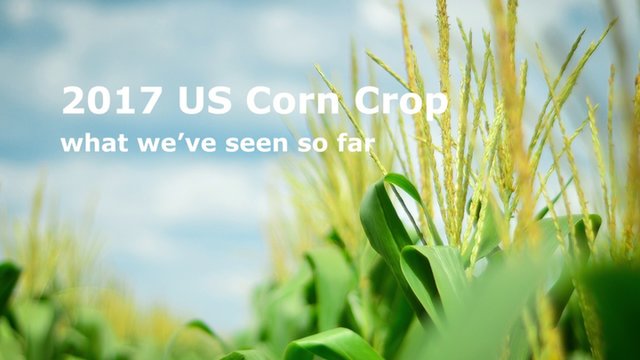 Reports from the 2017 corn crop in the US show declining conditions in the major corn producing states of Illinois, Indiana, Iowa, Minnesota, and Nebraska.

Across the US corn belt, warmer weather patterns in June and July led to a longer number of days for corn growth, creating conditions more conducive for mold infestation.

Rain, hail and wind damage created more acres of standing water, increasing stress of the crop, while a warmer winter saw higher numbers of Japanese Beetles, which can clip silks, lower yields, and damage the plants. 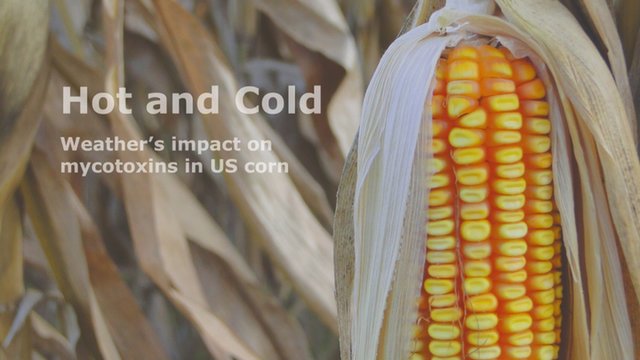 It’s known that soil-born molds produce mycotoxins such as Fusarium and Aspergillus - but which weather patterns are conducive to which group of mycotoxin?

Fusarium prefers wetter, cooler climates, and will produce challenges such as fumonisins, DON and T-2 mycotoxins, along with fusarium headblight.

Aspergillus, on the other hand, thrives in dryer, warmer conditions, typically creating aflatoxins.

Looking at Alltech’s REQ risk report for US corn silage, 2016, and comparing these with US rainfall maps from Sept 2016, show a clear correlation of high risk areas, around the highest and lowest rainfall areas – particularly the upper Mid-West, and New England areas. 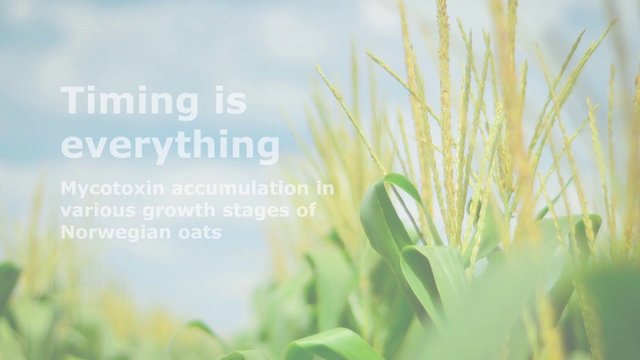 Rainfall can impact mycotoxin production significantly - but exactly which stages of plant growth does mycotoxin accumulation and rainfall have the highest impact?

A study in Norway, led by Anne-Grete Roer Hjelkrem, studied 9 different cultivars of oats, and how the presence of DON and T-2 / HT-2 mycotoxins changed throughout the growing stages.

DON production was found to be mostly influenced by weather conditions during heading and flowering stages, and least affected during the early germination and tillering phase.

For T-2 / HT-2 mycotoxins, contamination was mostly influenced by weather during the pre-flowering stage, between tillering and booting phases. 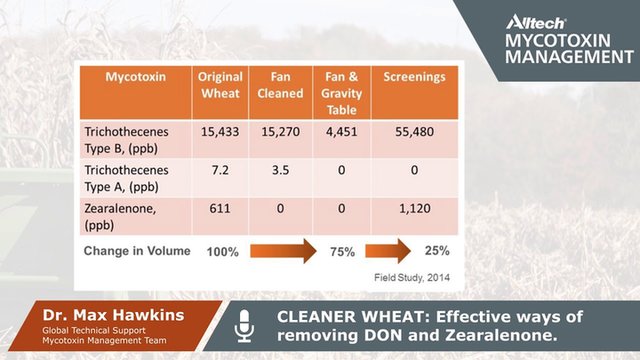 When wheat samples are confirmed to have high levels of mycotoxin contamination, what methods are best for removing this threat from the crop?

In 2014, a field study was conducted, looking at wheat challenged by fusarium headblight.

The study utilised a cleaning facility containing a combination of fans and gravity tables, to help remove the contamination.

While fans effective removed 100% of zearalenone, they were poor at tackling trychothecenes, DON and T-2.

However, combining fans and gravity tables helped remove 70% of DON, and 100% of T2 mycotoxins, showing a much more effective method of wheat cleaning.

Get in touch to book your Alltech 37+® consultation.