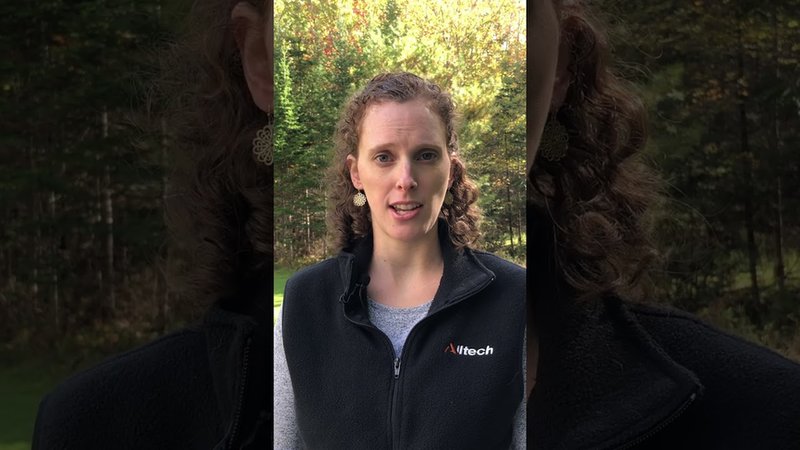 The Alltech 37+ Analytical Laboratory recently added 5 new mycotoxins to the testing panel, bringing the total number of detectable mycotoxins to 54. These new additions fall within the category of emerging mycotoxins, and further increase the understanding of mycotoxin occurrence and risk in submitted feedstuffs and complete feeds.

To find out more about these emerging mycotoxins and how they affect animal health, read on…

Emerging mycotoxins are a category of mycotoxins that are gaining more focus due to new research giving insight of their structure, occurrence and mode of action. As a result, references standards are available commercially for laboratory analysis, and we can begin to assess their potential toxicity to animals.

Alltech previously analyzed for the emerging mycotoxins beauvericin, moniliformin and alternariol. Fusaric acid, which has been analyzed by the lab since 2012, could also be classified in this group. The recent 2019 additions include enniatins A/A1, enniatins B/B1 and phomopsin A. Most of these emerging mycotoxins are produced by species of Fusarium molds, although some are produced by other molds. For instance, alternariol is produced by Alternaria species and phomopsin A is produced by the mold Diaporthe tocixa.

Some examples for specific mycotoxins are listed below:

Enniatins and beauvericin are shown to be highly bioavailable in pigs, so what is consumed is readily absorbed from the intestines. Enniatins are also shown to act as ionophores and antibiotics. The liver and intestine may be the primary organs targeted by these mycotoxins.

Moniliformin can cause heart damage in many species. It can also lead to a poor response to vaccination. Poultry appear to be particularly sensitive.

Alternariol: this has estrogenic properties and may impact reproductive performance. It is also shown to have synergistic properties with zearalenone.

Phomopsin A is found on lupin plant material (seeds, fodder, etc). This mycotoxin can cause kidney and liver damage in pigs. In other animals where there is more research, such as sheep, it is shown that this mycotoxin causes severe liver damage, jaundice, staggering gate, anorexia and a high likelihood of death. Sheep appear to be the most sensitive, followed by horses, pigs and other ruminants.

Since adding the emerging mycotoxins, we have seen a high frequency of samples with these contaminants. In fact, 80% of samples received by Alltech 37+ in September 2019 contained emerging mycotoxins. This shows the benefit of using more sensitive analytical methods that are able to detect multiple mycotoxins when assesing mycoxin contamination.

A note from our editor